→ Recognised as the most trusted Andalusian business leader in the Spanish business world, according to data from the ‘iTRUST Business Leaders Ranking’ study, conducted by the national brand intelligence think tank MESIAS – Inteligencia de Marca España, in collaboration with iTRUST Country Brand Intelligence and the CEU San Pablo University (Spain).

→ The Dekton® Stonika series has been recognised as a finalist in the Dobry Wzór awards, one of the most renowned and prestigious awards in Poland.

→ Carbon Neutral Dekton® recognised among the 101 Business Examples of Climate Action in 2020, organised by the #PorElClima Community.

→ The Dekton® Liquid series, finalist in the Best of the Year 2020 awards of the American magazine Interior Design (USA).

→ Pilar Martínez-Cosentino Alfonso, winner of the Executive of the Year Award of Andalusia by the magazine Andalucía Económica (Spain).

→ Cosentino Group, recognised in the 1st Edition of the UK-Spain Business Awards, promoted by the International Trade Department of the British Embassy in Spain (United Kingdom).

→ Cosentino Group, recognised by the Iberia airlines as Best Company in the Southern Delegation as part of its Fitur Awards (Spain).

→ Cosentino Group, awarded with Ponce de León ‘Company of the Year’ prize by the Spain-US Chamber of Commerce (USA).

→ Stevie Awards for the publication ‘C-Top Restaurants’ by Cosentino.

→ The US insurance company PMA Companies awards the risk and safety management of Cosentino North America.

→ ‘Inspiration Day’, winner of the Best Internal Event for up to 500 employees category at the Dircom Ramón del Corral awards. 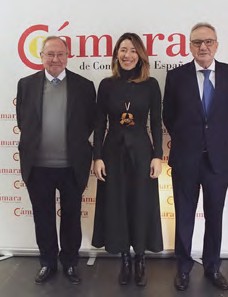 
→ The Designer Awards give the Gold Award in the category: ‘Innovation in Kitchen Product Design’ to the series: Dekton® Liquid. (United Kingdom).

→ The Dekton® Avant-Garde series is the winner of the #MetropolisLikes NYCxDesign Awards. (USA).

→ The Dekton® Avant-Garde series was nominated ‘Editor’s Pick’ in the category: ‘Interior Finishes + Surfaces’, of the Architect’s Newspaper Best of Products Awards.

→ The Dekton® Liquid series was nominated as a finalist in the ‘Hard Surfacing’ category at the Architizer A+ Awards.

→ The Dekton® Avant-Garde´20 series, honourable mention at the Interior Design’s NYCxDesign Awards in the ‘Kitchen’ category by the American magazine Interior Design (USA).

→The Dekton® Liquid Sky series was the winner in the category: Great Bath Design at the AD Great Design Awards by Architectural Digest magazine. (USA).

→ The Dekton® Liquid series has been awarded the Gold 2020 prize in the ‘Surfaces’ category at the Most Valuable Products Awards of the American magazine PRODUCTS (USA). 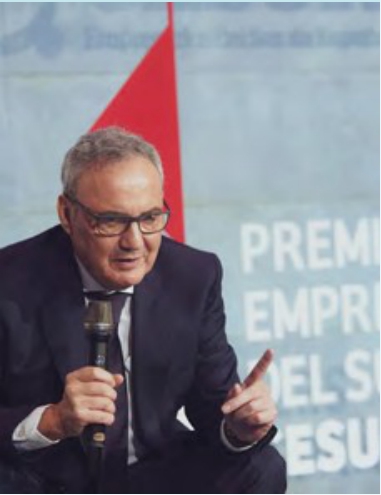 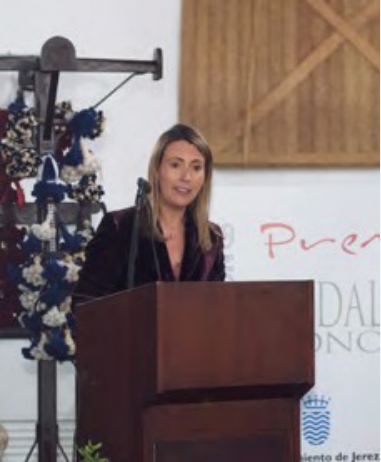